0
Home » Shop » Direct Mail Products » Polybagging » Polybagging
Say Hello Hello, Mark here. I have decided to temporarily disabled the store as many products are now out of date. Please contact me on 0419 728 758 or info@markis.com.au to obtain a quote. With thanks and appreciation.

Poly-bagging has been recognised as a powerful tool for marketers and used frequently in Australia for many over a decade.

We’ve seen a shift from traditional poly-bagging to poly-bagging that is being used in the direct mail industry as a marketing tool. Imagine receiving a direct mail piece with a clear envelope. Would that peak your interest to see the contents without opening?

The traditional definition is a clear plastic or polyethylene bag used to package several items together, but especially one used to package small supplementary publications from a newspaper or magazine. We’ve also seen entire magazines poly bagged with accompanying pieces like subscription offers and brochures.

Experience shows that poly-bagged pieces gets opened more frequently and quicker than traditional direct mail pieces. The visibility of the contents not only stimulates interest but makes more of an impact and lasting impression on the recipient.

Poly-bagging keeps your package light and protected from the elements. The ability to poly-bag large pieces could save take rather than having to use large C4 envelopes which can be quite expensive.

Poly-bagging is probably the most versatile housing for your mail piece. Poly-bagging conforms to the size of your package, rather than the package having to conform to the size of your envelope. The poly can take the shape of any size mail piece, from a small and thin package to a reasonably large and thick package. The poly also makes your piece durable and well protected from water damage and some ripping. Lastly, polybagging machines can produce as high as 10,000 pieces per hour. Poly-bagging is time effective and efficient, keeping your important turnaround times to a minimum. 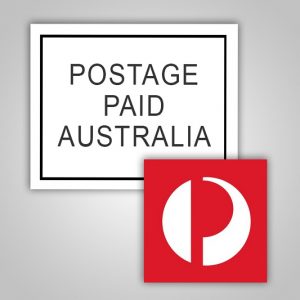 Use PreSort Letters to save money PreSort Letters is a cost-effective way to send fully addressed mail. You can get discounted postage rates if you’re sending more than 300 machine-addressed items, all barcoded and sorted. As well as Priority delivery, … Read More 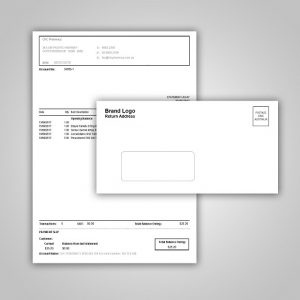 Send promotional mail in bulk with Promo Post If you send large volumes of promotional mail, Promo Post offers you a cost-effective and straightforward way to send your articles in bulk. Benefits Engage your audience using an uncluttered channel Leverage … Read More 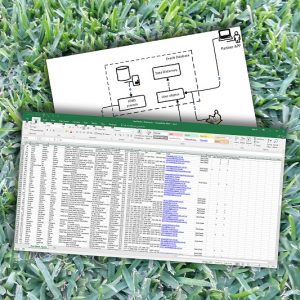 Basic processing of client supplied database. Set up of merge fields on envelope or letterhead. Supply proofs for approval. We only supply the first 10 records for proofing, however if you require the full proof please advise. 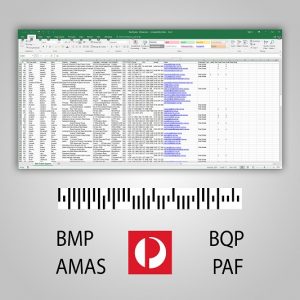 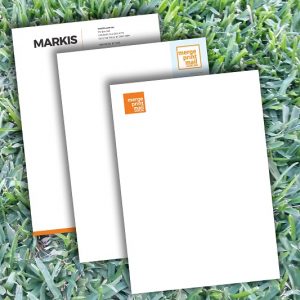 Multi-Branded A4 Letter mail out

For businesses with multiple brands who need to communicate with customers or stakeholders. This is a variable image and text merge allowing for very customer specific information to be created. Database can include personalised customer text and images such as … Read More 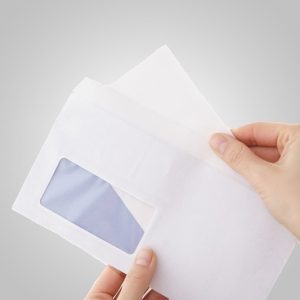